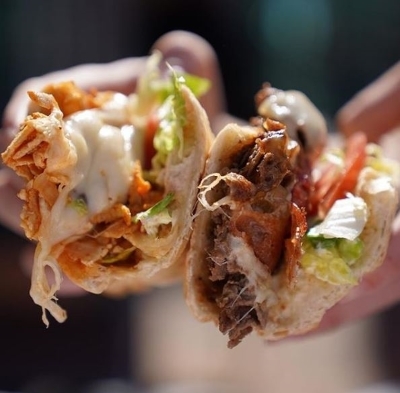 The Building of a Cheesesteak Empire

Charleys Philly Steaks founder and CEO Charley Shin tasted his first Philly Cheesesteak back in 1985 while attending The Ohio State University. As a young undergrad with an appetite for success, Shin knew he wanted to share this sandwich experience with others in a big way. After experimenting with countless ingredients and perfecting his recipe, Shin turned his entrepreneurial dreams into reality in 1986 when he opened his first restaurant called Charley’s Steakery, a 450-square foot space near The Ohio State University campus. With the support of his mother, Charley’s Steakery became an instant hit with college students who craved the made-fresh Philly Cheesesteaks, loaded Gourmet Fries and all-natural Lemonades.

As the customers (and rave reviews) rolled in, Shin worked on a growth plan. In 1991, Charleys started franchising with like-minded partners to share the Philly Cheesesteak love. In 2002, Charley’s Steakery became Charley’s Grilled Subs, putting emphasis on our “grilled-fresh-in-front-of-you” transparency. In 2012, as a nod to its core menu offering, all domestic locations became branded as Charleys Philly Steaks.

No matter the name, we’ve stayed committed to quality over the past 30 years. The #1 Cheesesteak in the World is made with only premium ingredients, like 100% USDA choice steak*, 100% all-white meat chicken, all-natural cheeses, and hand-cut vegetables—always grilled-fresh-to-order.

With nearly 600 locations in 46 states and in 17 countries, Charleys can be found in retail shopping centers, airports, strip centers, and Army & Air Force bases worldwide. 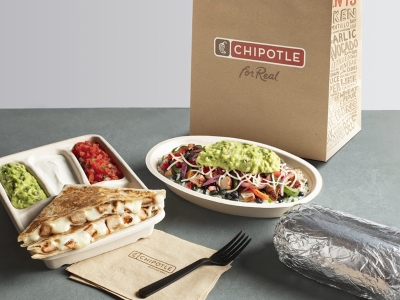 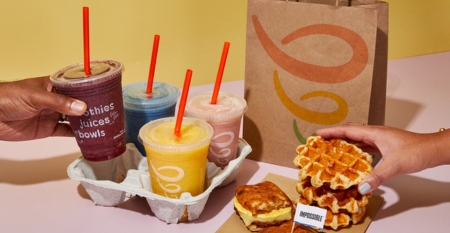 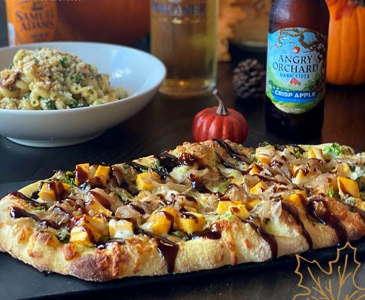 Not Your Average Joe's

Your message will be sent soon.

An error occurred. Please refresh the page and try again.